We had a lot of fun creating a spot for Luna Park Sydney’s latest attraction, the Hair Raiser drop tower. The concept is simple “PTSD” (Post Traumatic Stress Disorder); being dropped like a stone is primal to say the least.

E-commerce sales during the promotion period February/March increased by 56% compared to same period in the previous year.

29% of Park Patrons commented that Hair Raiser was the sole reason for their visit to the park in Summer. 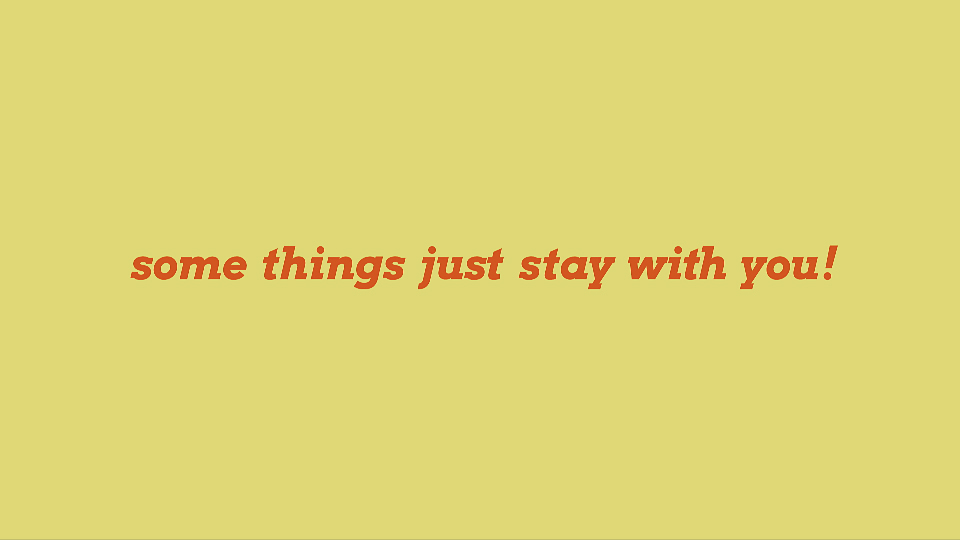 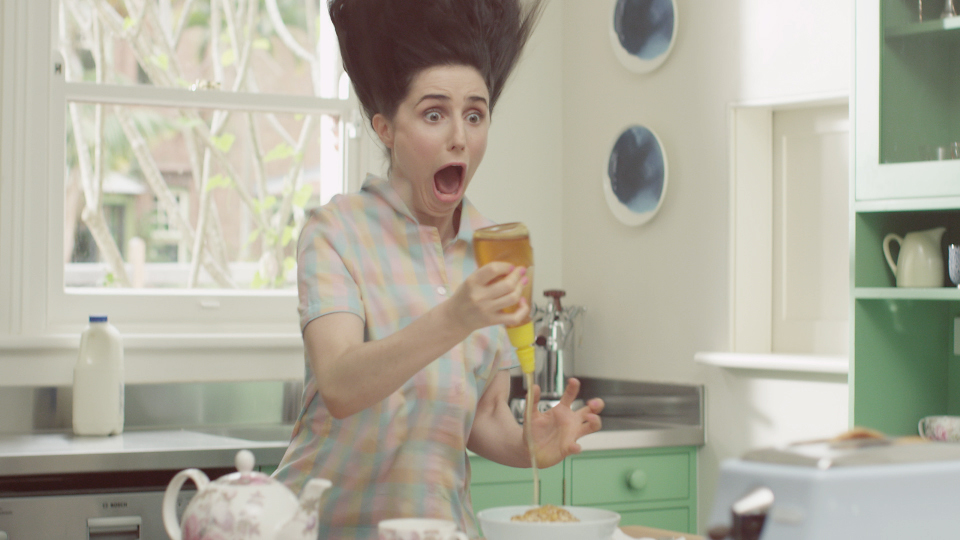 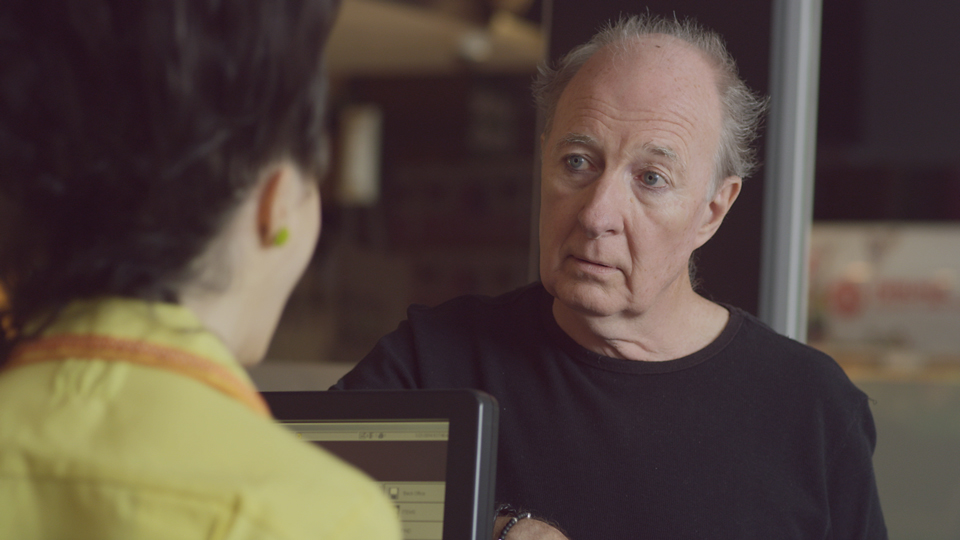 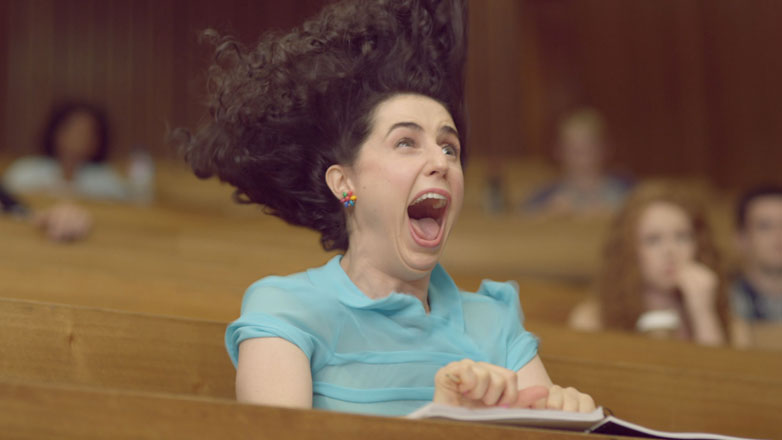 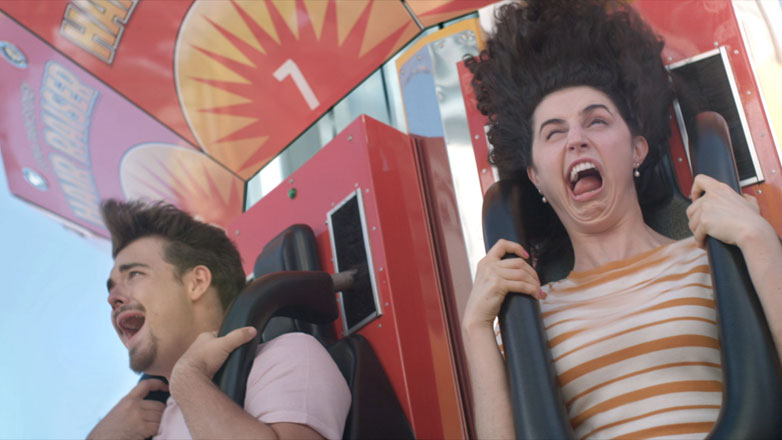 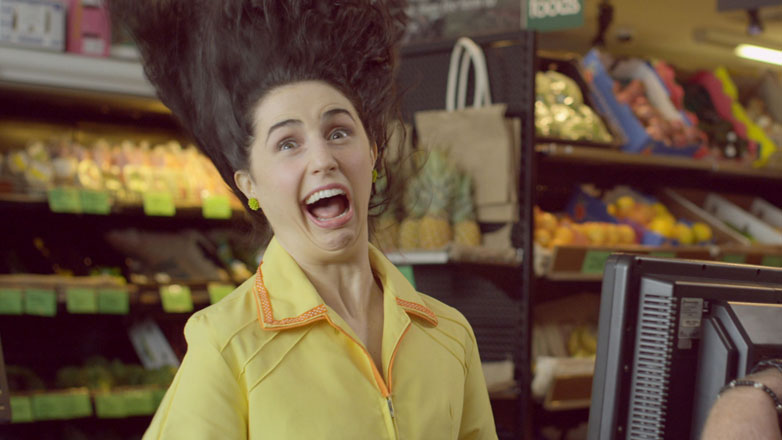 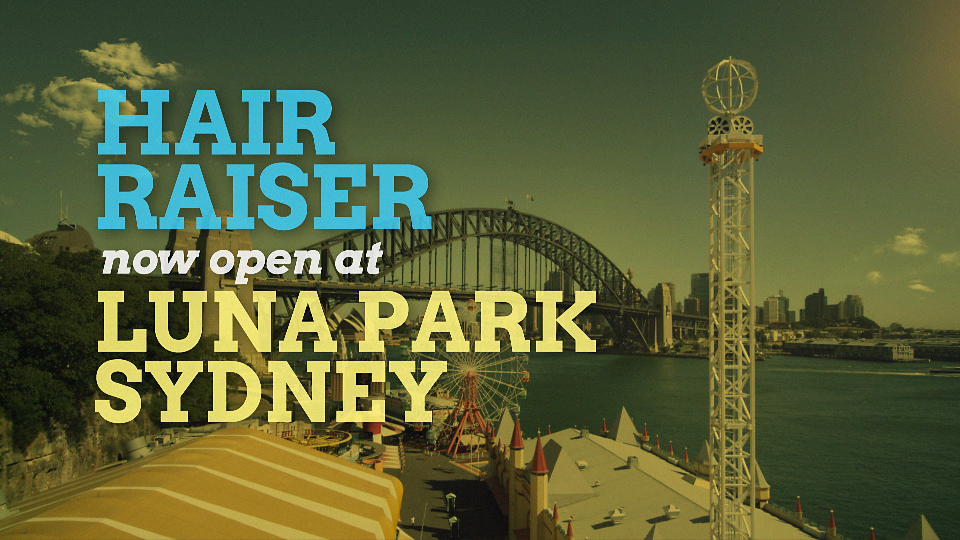